How to mod Mario Maker

Here is some direct info to doing the modding that have been exploring and enjoying. This is how to make the game be all funky by visuals and music. At your own risk whether you try it but it’s been great fun so far playing with new visuals and music. You can load your own music yes if you have it in the file format of bfstm.

(Must have installed Homebrew channel first) 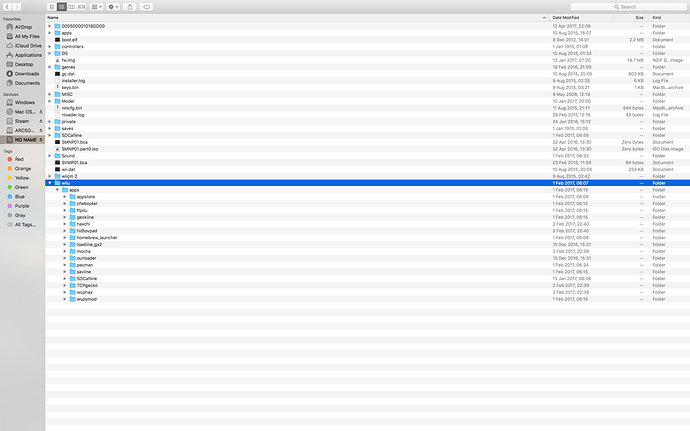 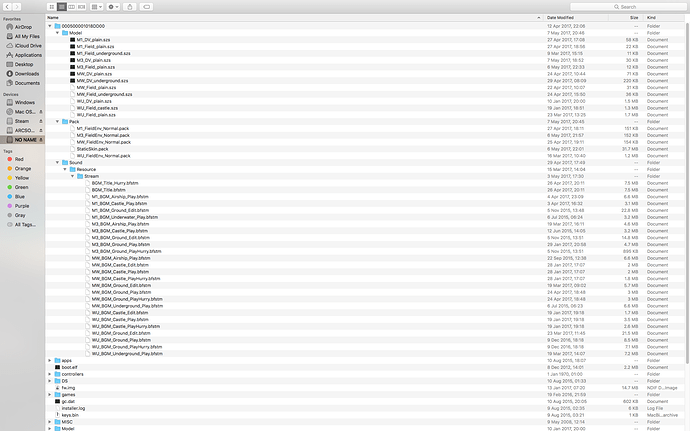 How to load SMM mods -

Where to gather visual mods - 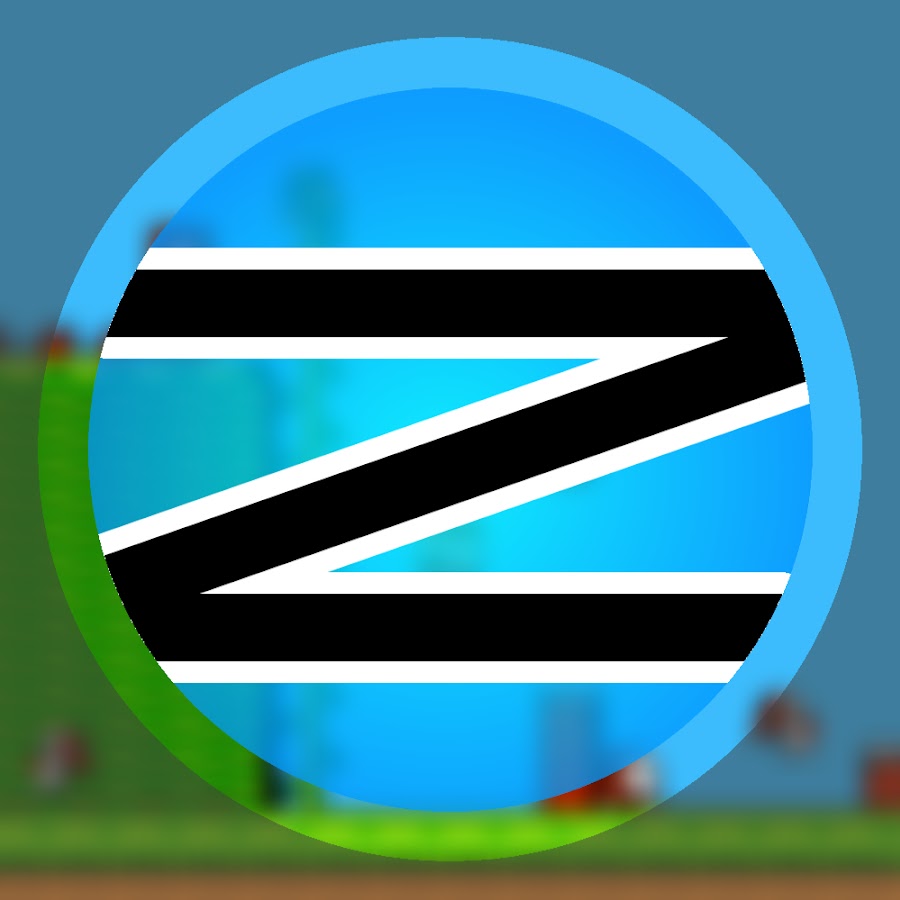 Hi there! My name is Zachabossaloler, I'm 13 and i like to hack the 3ds and wii u and switch soon. You can join my discord sever: https://discord.gg/VEXAHy8 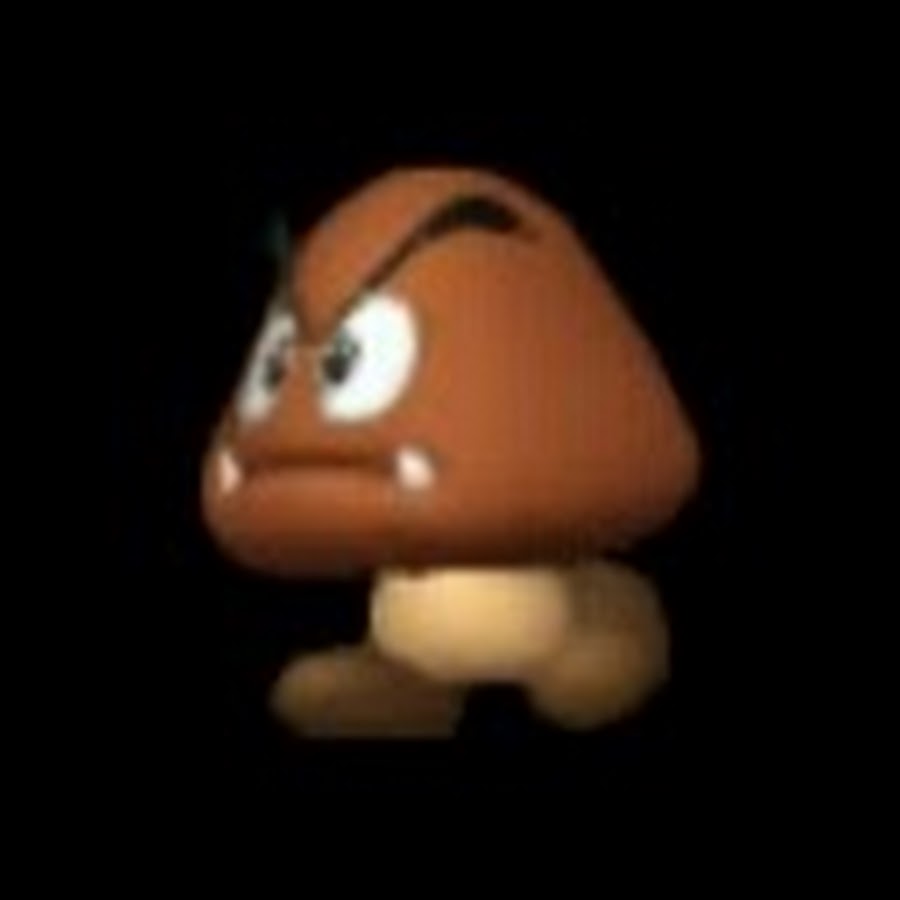 Tutorial of how to make your own visual mods -

P.S Yes you can upload a thumbnail of a level with a visual mod active but that probably makes you a instant target for star or account deletion.

Finally getting to do this Conker! I am excited. Thanks for the link.

This is what I was missing! thank you for updating your post! you’re the best!

Update: It works! thanks!

www.mariomods.net is a forum of people making visual mods where you can check out all sorts of mystery costume / modded themes